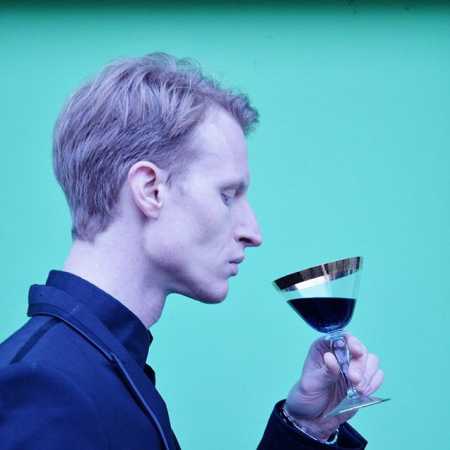 Burningboy there since about 2002, when it broke Brno grunge band Elation, but got to talking only about four years back. In its second album moisturize from February 09 then finally came to the scene with him until now knows what to do. Burningboy divides people into those who can not come to his name and those who adore him. Sweeping gestures, macho posturing, unisex image and slogan “Machu Pichu” contrast with the pathetic lyrics and romantic stories of fated love. The actual live performance is indeed very controversial. Karaoke one-man punk show, as she calls it, is nothing more than its computer production dropped from pink iPod and strange live vocals alternating with “no-school” rap. His lewd dances will still occupy, as well as in the front row at the concert in his fan-situ on Facebook dominate young girls. – Translated by Automatic service