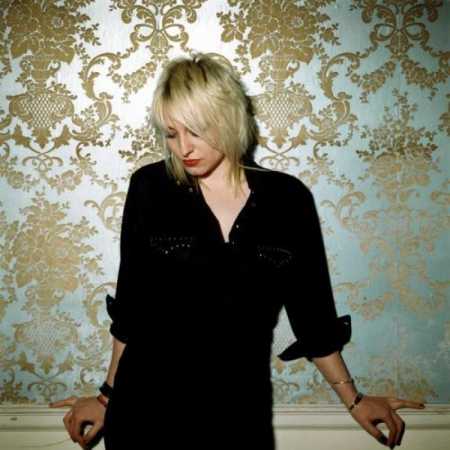 Eccentric Irish singer Cathy Davey, the local press called the Irish Björk, some reviewers primer back to PJ Harvey or even Joni Mitchell. Dublin comes from an artistic family, his father is a composer, sculptor mother. Record contract signed ten years ago, has made three albums, which not only artistic, but also commercial success – got up to platinum border and the last, The Nameless in 2010, was the week of its release, the fastest selling plate Ireland. Cathy Davey was twice nominated for the Choice Music Prize and won the 2008 Meteor Music Prize as the best Irish singer. Performed at many major events, such as the Eurosonic Festival in Groningen, Netherlands and famous festival South by Southwest festival in Austin, Texas. As a guest of her concerts she was invited by music celebrities such as Graham Coxon, REM or Supergrass. – Translated by Automatic service