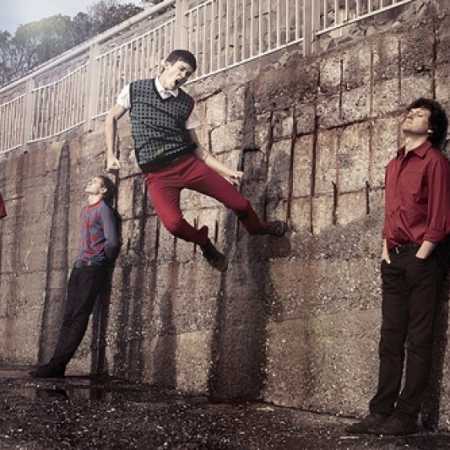 Their debut album, She's a Good Swimmer, released in June 2009, the number of citations aroused reactions among critics and fans interested. The first single Platonic Johny with animated clip Víti Haratka harvested at the ratios of the band debuting extraordinary success. The group won three Angel Music Awards 2009 for Album of the Year, Video of the Year and Newcomer of the Year, the first Czech-Slovak and an MTV nomination for the MTV European Music Awards 2010 in the category of Best European Act.

Apart from the domestic Czech breaks Charlie Straight and neighboring Germany where a row are among a number of concerts and live performances on television and radio. Band's second album should be released in the first quarter of 2012.