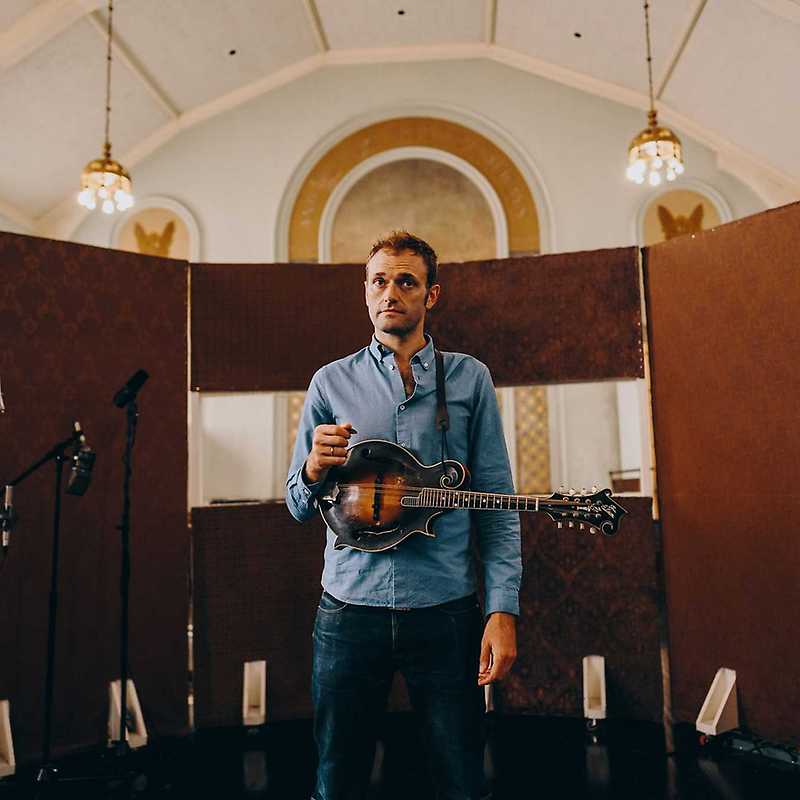 Chris Thile  Heart In A Cage

U.S. musician Chris Thile searches for his instrument (mandolin) constantly new challenges - and completely changed the perception of the mandolin as a relatively simple instrument having its mainly used in folk music. In the hands of a mandolin becomes a sophisticated instrument playing bluegrass naturally beside the classical repertoire and jazz improvisation. He is famous for it s popular band Nickel Creek, released five solo albums since 2007 and attracts attention nadžánrového audience with her quintet Punch Brothers, with whom he premiered his ambitious and intimate suite at Carnegie Hall. In addition, working with a wide range of diverse musicians - whether with guitarist Michael Daves, cellist Yo-Yo Ma, fiddler Stuart Duncan and Edgar Meyer (this cooperation earned him a Grammy in 2012 for best folk album). – Translated by Automatic service