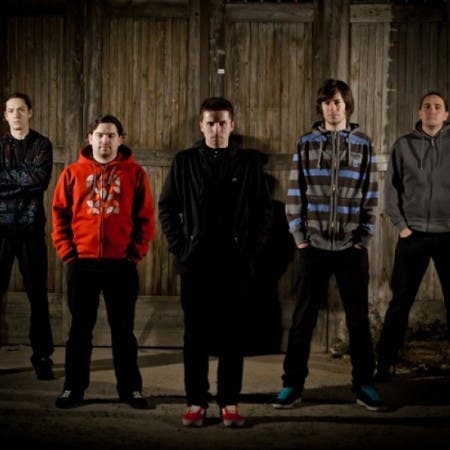 Progressive metal-Core group whose unpredictable style could be characterized as metal-stew. The band has played many concerts in Moravia, Czech and Slovak. Individual members inspire each other musically, but generally speaking, is the creation of Corposant influenced by foreign metalcore bands, math-metal and lately also djentem. The greatest success of the band considered in addition to winning the Prague competition for young bands ProRock especially concerts with bands Exit Ten, Casino Brawl and War From A Harloths Mouth. – Translated by Automatic service