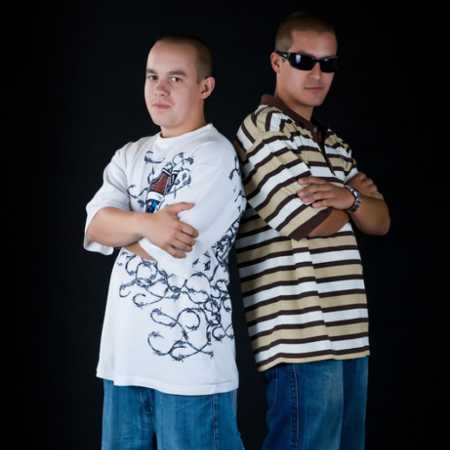 Dave and Sony is České Budějovice hip-hop duo. Their musical style cannot be completely define themselves, and so they use the expression-alternative hip-hop. The Group was founded in 2007 and is made up of two members. Dave, on their own behalf David Rak is a rapper and lyricist. The lyrics he writes since 2003, when he was 14 years old. Since then has passed a series of musical formations and solo career, until he meets Sonyho, and together with two other members of the group in 2006 based Rap Terrorist, which, however, does not have a long duration and its disintegration is a group of Dave and Sony. Sony, real name Jakub male is a producer and composer. Music from his childhood, when he began to go to music school, from which he graduated in the game on keyboards, but you are not the only instrument that can play. In the group, fully ensures the music folder, when each instrument composed from the base and does not use any already created music loops, as is customary for this genre. Its unique, piano, "style of the instruments is Daveovo lyrics. The Group has had a number of concerts and various cooperation. For example, cooperated with radio Kiss, for which one year passed the anthem, and on the stations you can hear the group. – Translated by Automatic service