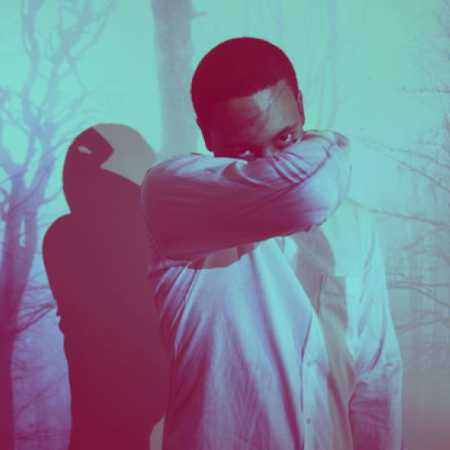 English poet Dels returns to the hip hop poetry and free the imagination. A decade ago it’s John Peel invited to his show on the BBC, and in 2008 released the first single, "Lazy, Kieren Gallear aka Dels but his music career was in no hurry and go anywhere, first completed the study of graphic design. "I never wanted to be a rapper. It just happened. I was always obsessed with words. "says Dels, whose album GOB from 2011 and current Petals Have Fallen (2014) combine the love for music and graphics and offers a colorful kaleidoscope of beats and introspektivních texts. With them continues the tradition of British hip hop in line, Massive Attack and The Street. Dels collaborated with names such as Joe Goddard of Hot Chip, Mica Levi/Micachu or Bonobo. – Translated by Automatic service