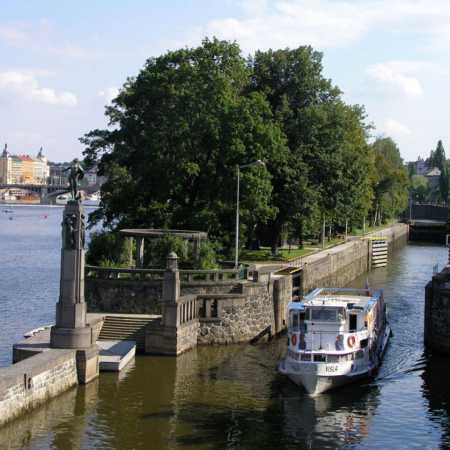 Equipment of children's Adventure Island Recalls already in 1355, several times due to the floods disappeared. Up to 18. in the 19th century named the Maltese (according to the owner, and the small town of the Maltese monastery of the Virgin Mary under chain), and later by members of the Prague Jewish community, which the island belonged to – Hykyšův, Funkovský, Jewish. His last name has earned the island in the early 1960s. years 20. century, when the area was built playgrounds.