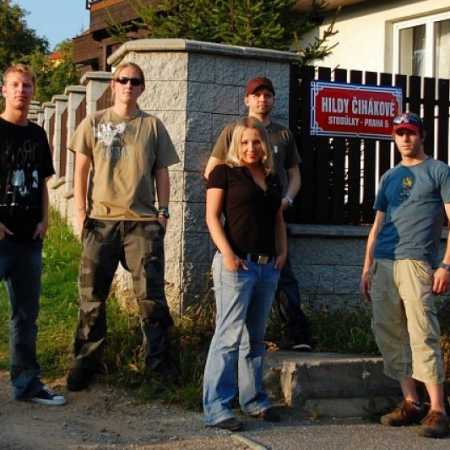 Music band Die Onion from Prague was founded in late 1999. In the beginning of the composition of the band has changed quite a lot to be settled on a five-member group. His rock band practicing a speech on the cover from the band Black Sabbath – Paranoid. At the end of the band played their first, often fatal for the band, a concert.