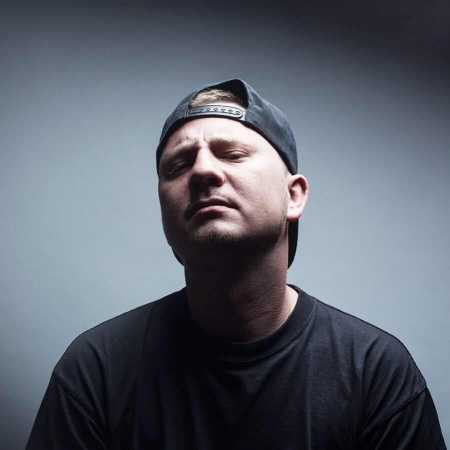 Zlin's DJ Fatte is currently the best that Czech hip hop scene. It is not only a talented DJ, but also almost a brilliant producer and one of the most prolific figures in hip-hop Czech pond. Already during the last few years on it was heard in his home project idea and fatty and label YOU NEVER!. In 2010 came thanks to the success of the project board and Premiere Rest & fatty, which is now one of the most popular Czech rap bands. DJ Fatty is currently in our club to be seen more often than before, and New Year's Eve party on December 14 christen his new act with MC Geyem! – Translated by Automatic service