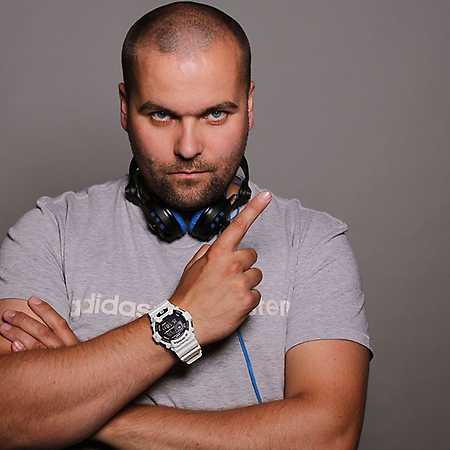 Aleš - Kwe, which after the war (2000-2001) worked for several years in Bbarák Hip Hop Magu and should also in addition to administration bbarak.cz to trick promo events Depo Crew (Hip Hop Kemp, Urban Rapublic, Semtex Culture) at the beginning of 2005, leaving a begins to concentrate on their own projects – a club playing hip-hop.cz site.

For his achievements in the current top party Thursday nights can be considered as a multi-residence at Prague’s legendary club Radost FX, Methodman years include playing or playing nejfejmovější Belgian party Heads & High for 2,500 people near Brussels. In early 2007 he founded his own production agency 360 Production and organized in August 2007 with my crew Hip Hop Jam festival at Mimoňská airport, whose first edition attracted 6500 people. At the turn of 2010/2011 coming from the production of Hip Hop Jam begins a full host a series of large regional events under the brand Hip Hop 4ever!. Consistently trains and selects club news to you is able to serve every Thursday in Prague Radost FX and the other clubs in the Czech Republic and Slovak. – Translated by Automatic service