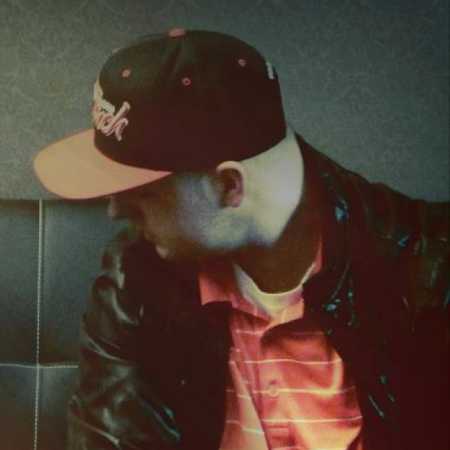 DJ Rime One comes from Prague. Since 2006 he started to buy turntables, ie the sliders, plates and began training. After some time, do mixtape, which is folded rapovejma trekama interleaved skrečema.V in 2009 began playing regularly at club 001 at Strahov, where he still plays. He played for example with Mad Skill, Buick Noir B2ss. Much is also interested in the creation and production, forming beats and banging into the MPC. – Translated by Automatic service