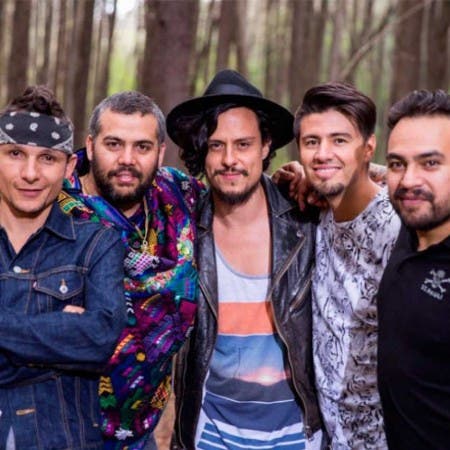 Mix ska and punk rock with Latin American elements is not only in Czech Republic pile supporters. This mix has several features which are indomitable energy, socially critical lyrics with levicovovou theme and of course, a Romance language, which in this genre dominated by the Spanish. Doctor Krapula to this generic definition fits perfectly. In their homeland they are, as with these bands often, stadium star. Together they began in 1998 and the band has a wide range of musical nominations, such as the MTV Latin Awards and Latin Grammy. Their honest ska mixed with reggae, slightly dirty punk rock and seasoned with fresh salsa and South American rhythms meranque acting in combination with revolutionary texts as fresh molotův cocktail that will flood more than a few feet below. – Translated by Automatic service