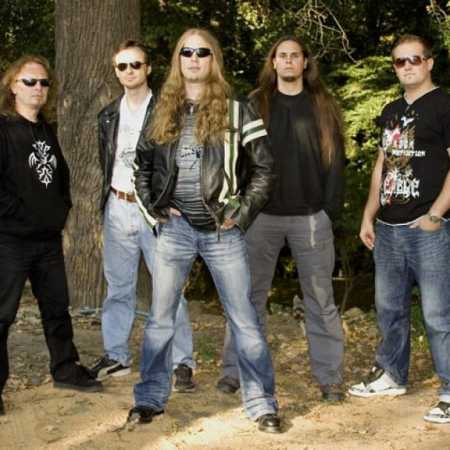 Prague metal band Doctor Triceratops was founded in 1986. Of the original founding members of the ensemble in the band now has a guitarist and bandleader Randy Michael Rotter. The band also during his tenure has changed from the original style of speed metal to modern sharp crossover. This transition was not painless. During the band's work on the Czech scene in the file was replaced more than 25 musicians. The band plays only his own songs with Czech lyrics.