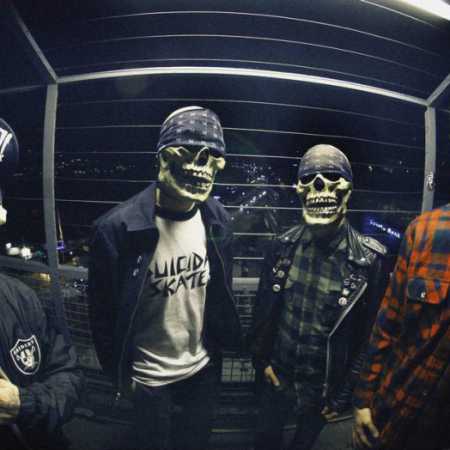 Swedish musical group Dr. Living Dead was formed in 2007 and their music began to be directed to the style of the old classics of the genre - DRI or S.O.D. These four guys act like they did not take anything seriously. This is evidenced particularly witty lyrics and their concerts. Dr. Living Dead have beaten only by two demos, but with excellent sound. These great recordings bear the names "Thrash After Death" and "Thrashing the Law". Footage of both recordings do not exceed fifteen minutes. Whirlwind as it should be. Joke, deployment and full of energy you will know immediately.