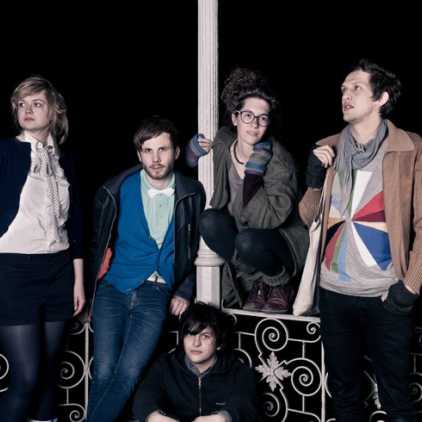 Dust Covered Carpet is a folk-rock band from Austria, which in 2007 he founded Volker Buchgraber. Their debut album "Doubts Even Rededust the Trust" recorded Volker himself in his home studio with the help of cheap recording technology. He later joined him and other teammates, and thanks to an unusual combination of various instruments (from guitars, through accordion, cello, viola, clarinet, flute, bass, various boxes to generate ambient area) began to be Dust Covered Carpet sound much more colorful, more experimental and especially rozpoznatelnější.