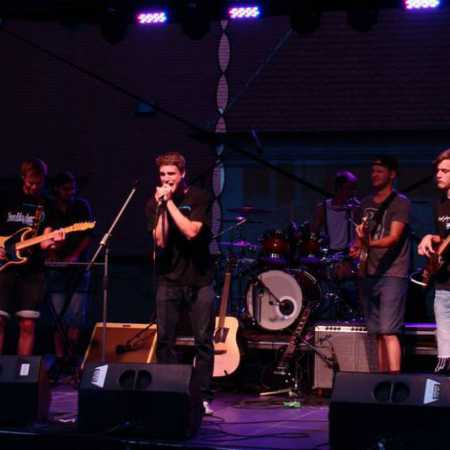 The band was formed in the year 2014 EarFood by joining the friends (John, Tony, Matthew, Jacob, George and Patrick) at the Janáček Academy of music at the Prague Conservatory of Jaroslav Ježek.

Pop, rock, funk or r & b elements characterizing the current hub of the band, in terms of genre.

She appeared several times in one year on various vip events (AER 10 anniversary alongside the Blue effect, Ivan Voice trio, Čechomor) and other public.

In the year 2015 has released three singles recorded in a professional studio by Mercury (Rokycany). – Translated by Automatic service