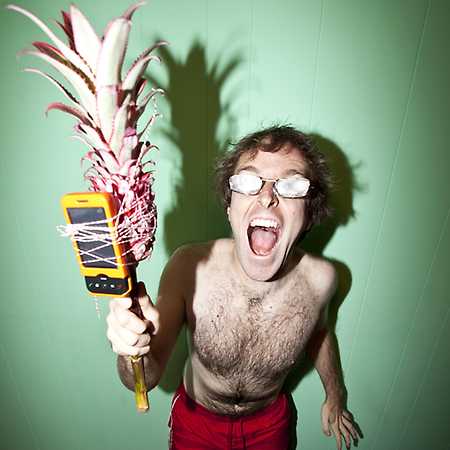 2:56 114 ×
Emperor X  A Violent Translation Of The Concordia Headscarp

Under the artistic pseudonym Emperor X since 1998 conceals a former American natural history teacher Chad Matheny. His albums have gained the attention of U.S. media as NPR (National Public Radio), The Onion and The New Yorker. As Emperor X performs Chad Matheny in the U.S., but also in the rest of the world. His concerts are held at various locations - in galleries, bars, bookstores, on-campus or concert halls. The recently partnered with non-profit organizations. – Translated by Automatic service