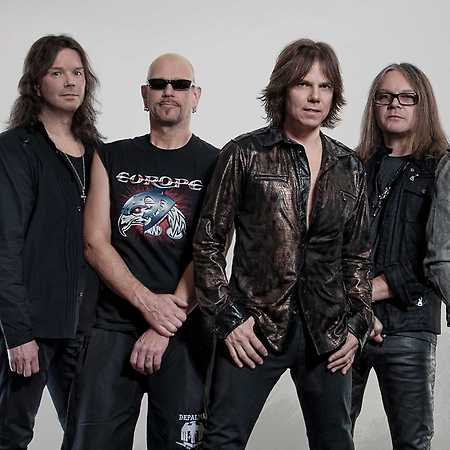 Europe is a Swedish rock band that was founded in 1979. Is loved by many and hated by many because of its immortal and still going in circles ohrávanému hit The Final Countdown. Europe for their existence have released nine studio and three live albums. – Translated by Automatic service