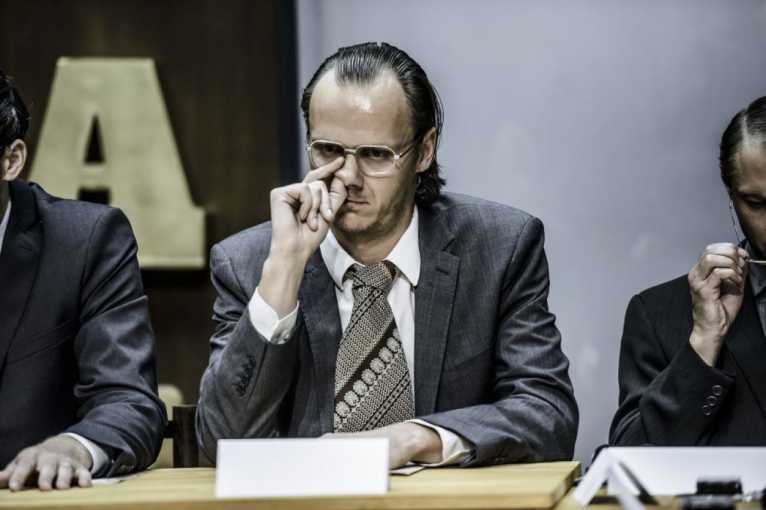 Europeana: the history of Europe in the twentieth century depicted with a detached view, humour and bitter irony. We present in an original dramatization this fascinating commentary of the last century where war, invention of bra or perforated toilet paper took the important role.