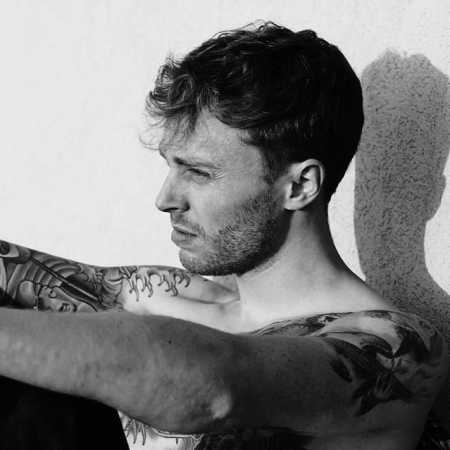 Faltydl, real name Drew Lustman, a producer from New York issuing from 2013 on the Ninja Tune label. His tracks full of nostalgic atmosphere of old New York and Chicago are characterized by a refined mix of hip hop, Dubstep, garage, soul and jungle. Songs FaltyDL decorate the dance floors and radio charts throughout the world. His first album Love Is, and the Liability to ensure him the attention of the fans and music critics. Magazine Drowned in Sound and music journalist Kris Needs even included the plate among the best albums of 2009. His early productions between the years 2007 and 2011 based on labels Rush Hour, Planet Mu, ramps and Swamp81. In 2013, he relocated to FaltyDL Ninja Tune, which released his third album, containing among others Hardcourage and vocals that hosts the singer Ed Macfarlane from the band Friendly Fires. – Translated by Automatic service