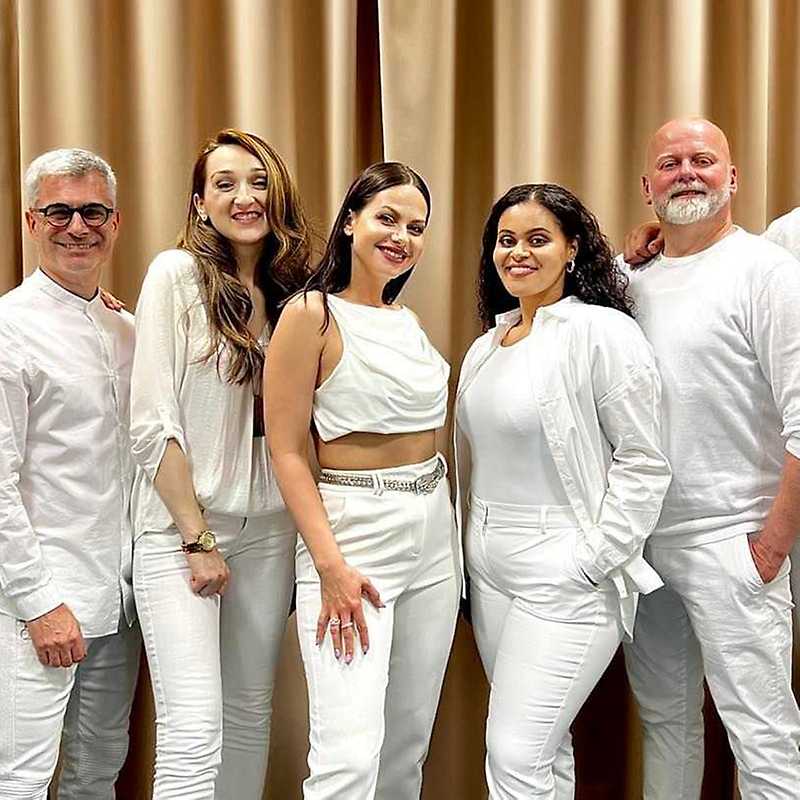 The group is dedicated to the interpretation of well-known hits across genres of all sorts of international artists such as: Billy Joel, Norah Jones, Stevie Wonder, Sting, Tina Turner. Their hits are sang without musical accompaniment ("a capella") and that makes the Fragile group very specific.