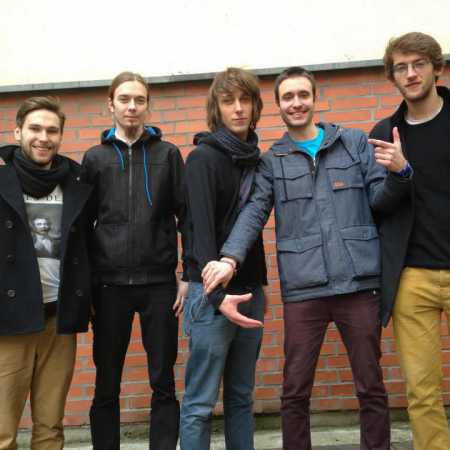 In its current form, the Group was formed in 2008, the band plays solely their own creation, which could be characterized as precise pop/roll mixnutý trumpet.To his credit has yet to dvojsingl Sexy People (2009) and the pětipísňové EP titled Barcelona (2010).The Group regularly performs not only in Prague, but also in other cities in the Czech Republic.Come and take a look at the unique and original show, which consists of the band itself, its own style, apřijďte enjoy the unique atmosphere that prevails at concert appearances!! – Translated by Automatic service