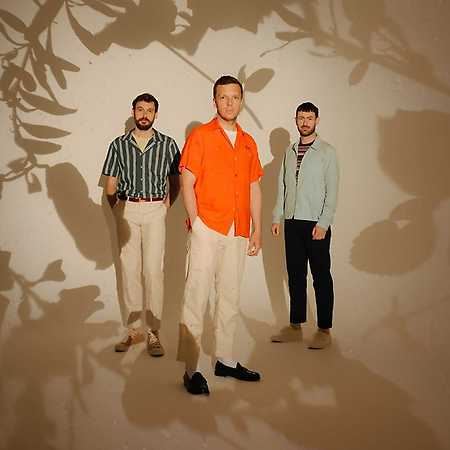 Music band Friendly Fires originates from England and his homonymous debut album Friendly Fires released in 2008, got into the shortlist of Mercury Prize. Specifically, among the 12 best. Other board Pala (2011) sealed their ambitions. Toured alongside White Lies and Florence And The Machine and also approached the American public. Crust only in their career so unhappy pool accident in which he died trumpeter band. – Translated by Automatic service