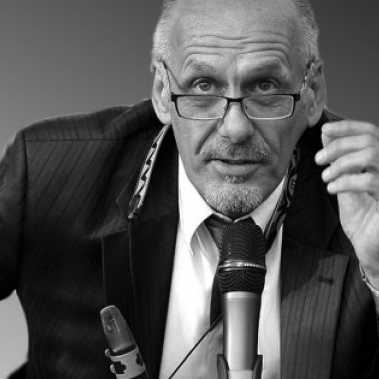 This is a musical project of the famous Czech jazz saxophonist Štěpán Markovič with the support of the core players of Brno’s funky soul band Gulo čar. Their joint musical sessions were originally referred to as “a leap of faith”. Nonetheless, October 2011 saw the ceremonial release of the first album Markovič Gulo Čar Rhytm in Prague Castle. The band, currently known as Gipsy Groove, is preparing its second record in the Sono studio at the moment.