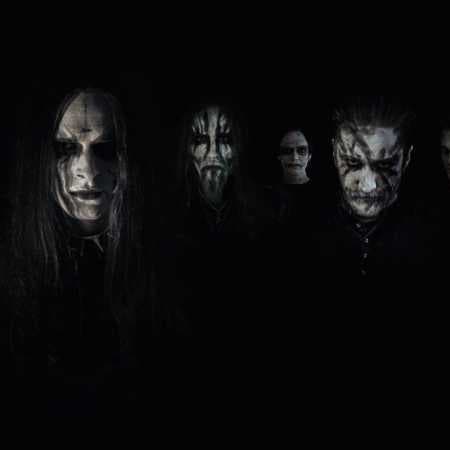 “God Seed” is a Black Metal band from Norway, arising as a splinter band from the circumstances surrounding the dispute over the legal owners of the band name Gorgoroth. Having lost their claim to the name, Gaahl (vocalist, Gorgoroth and others, such as Trelldom) and King Ov Hell (bass, Gorgoroth and others, such as Jotunspor) continued with the style and musical ideas they contributed to Gorgoroth with God Seed, what was intended to be the continuation of their musical vision.

The name “God Seed” was chosen for many reasons; it represents the will to grow, the god within man and nature and the will to reach one’s highest potential. God Seed is also the title of a track from the last album released under the Gorgoroth banner and in that respect it symbolizes what is brought from the past into a new beginning and a new future.

After splitting from Gorgoroth, Gaahl and King chose the new banner of God Seed to represent their art in the future. However, Gaahl resigned after only two shows, retiring from metal music completely, and was replaced by Shagrath of Dimmu Borgir – the band renaming itself “Ov Hell” as a consequence.

In 2012 Gaahl ended his retirement and returned to black metal music, deciding to continue with the original concept behind God Seed, starting by releasing a live CD/DVD entitled “Live in Wacken”. It was recorded back in 2008 whilst the band still toured under the name “Gorgoroth”.