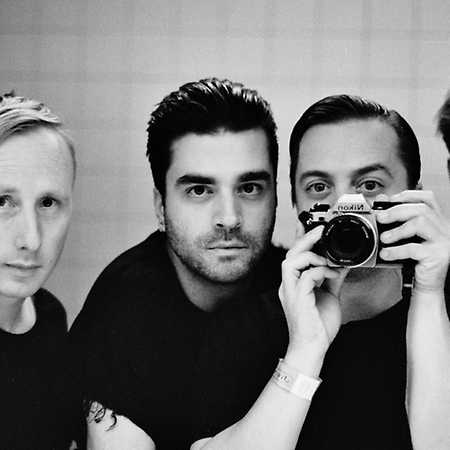 Goose is a Belgian musical group whose electro-rock music concert will not allow you to just hang around or just tapping. Energy, which is located in their songs is almost unbelievable. The band formed in the summer of 2000 and the very beginning kissed her fortune. She is befriended by producer Teo Miller, who was, among other recordings of Blur or Placebo. Their debut called Audience gained popularity across Europe, among other things, thanks to advertising agencies that you fell in love with single. – Translated by Automatic service