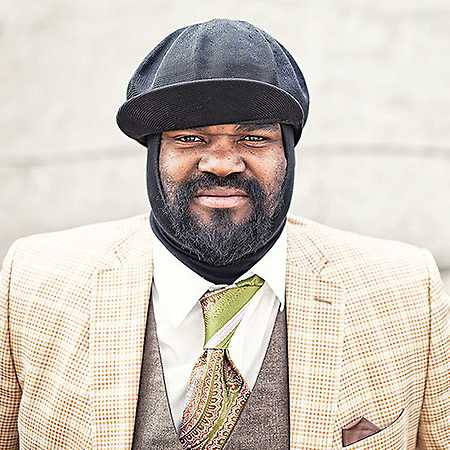 Jazzwise Magazine hesitate this newcomer on the music scene described as one of the most mature jazz singers and composers of the last decade and the characteristic “really fantastic young talent” that PROTERM can boast, it is not signed by none other than Wynton Marsalis. Porter style is based on the blues, gospel and soul, and many are close to him, Nat King Cole and Donny Hathaway. His voice, tender and stirring, and encompasses both jazz standards and ballads from traditional American repertoire, and energetic, full of funky songs that catapulted him literally right after the release of their debut album last year on the world’s spotlight. – Translated by Automatic service