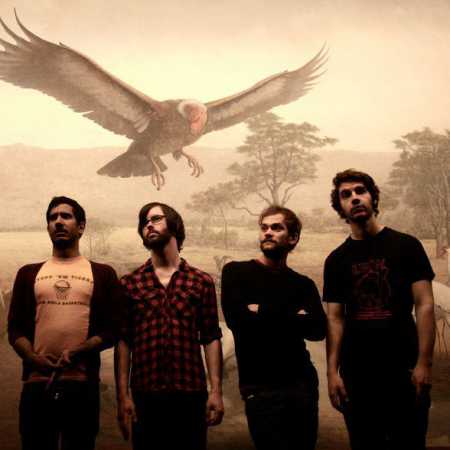 Greys  Use Your Delusion

The sound of the Greys hark back to the best what noisy guitar scene offered an offshoot of during the last twenty years: Nirvana, Hot Snakes, Shellac, Dinosaur Jr., or of course, Sonic Youth and Fugazi, the GREYS in the opening of the song refer to debut, If Anything, that they named after the guitarist Guy Picciotovi. The album, which gave Washington a multi-genre indie label with the label, preceded by three consecutive short EP. This helped spread the reputation of the band, which plays a lot of loud, angry and furious, however, as it is for the Canadian bands, forming her outfit of balanced friendly guys that you love just went on tour. – Translated by Automatic service

Show Me The Body