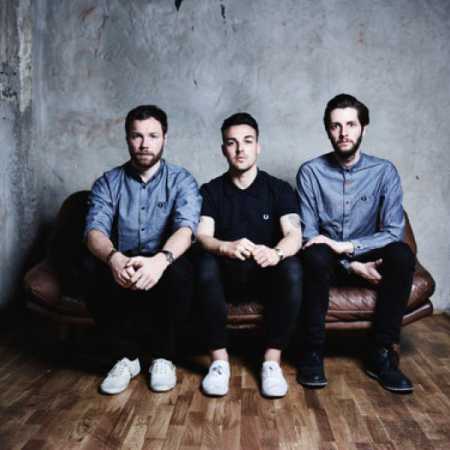 Released in October of 2014 I Heart Sharks explosive single Neuzeit with German refrain and provocative video clip, in which footage of the band on the naked woman and the male body. The rest of the album is in the sign of vysokooktanových bombs that I Heart Sharks Sunday under the slogan "this is not a bug, this is the experiment!" The Board brought in the German press, positive responses, although some journalists feel that so completely failed to capture the atmosphere of the live shows, which are notorious for I Heart Sharks.

His reputation as a wide-open předskakováním stylishly related bands Cobra Starship, Does It Offend You, Yeah?, Zoot Woman, or Friendly Fires. This year they released a new album, "Karaoke", which in the context of an extensive tour and imagine arriving to Prague. – Translated by Automatic service