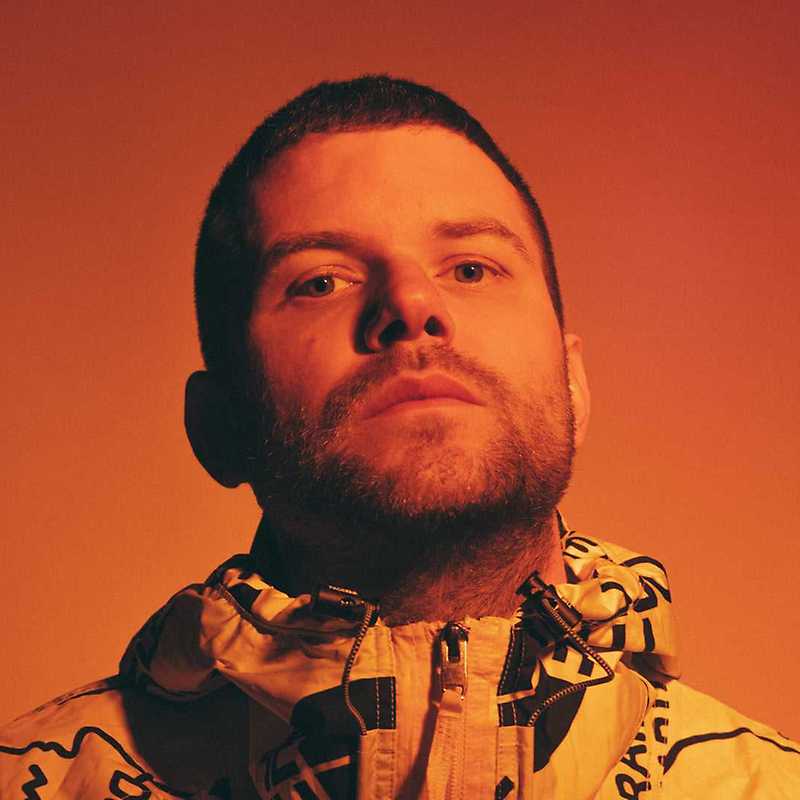 Idea  Sme to my

The idea is the founder and head of the label you never. Indicates the direction and the concept of publishing houses and is also a member. In the rap began to assert himself after the year 2000 with the first demo with the Zlín band dilemma. Followed by the era of freestyle battle of crew, which is connected to the beginning of the cooperation in 2005 with DJ Fattem under the name IdeaFatte. In this period came also the first solo mixtape Small Popeye Mixtape vol 1. Under the brand name IdeaFatte in the meantime published 4 albums-365, meanwhile, at home, and temporarily unavailable. IF he also has a mixtape with návezm Plus. Outside the IdeaFatte Idea in common you never plate Label and, above all, on his own solo album Far closer. This album of the year 2012 is so personal and material that the Idea behind his career shot.

The idea and the Boy Wonder are a BoyBand. Polobláznivý project, which originated as a joke has become one of the biggest rap sensation in 2013. A year later, after the debut Of the second album comes the Galapagos Islands. – Translated by Automatic service