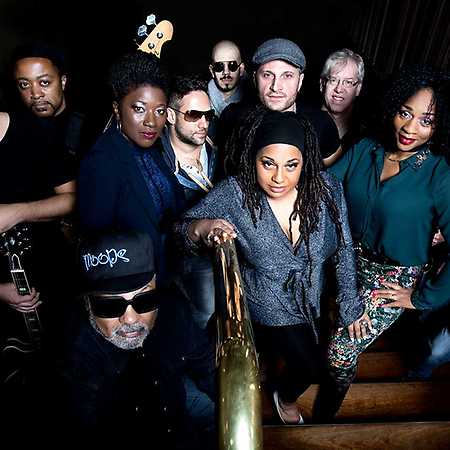 Incognito  Still a Friend of Mine

Long-term success of the group Incognito is one of the great successes of the British music over the last three decades. Incognito is now one of the few bands that have become representatives of a phenomenal musical style. Guitarist, composer and producer Jean-Paul 'Bluey' Incognito Maunick formed in 1980 and the band is celebrating an incredible 32 years of positive vibrations and jazz-funk music. Even after 32 years of adventurous journey Bluey and Incognito continues relentlessly. From the acclaimed hits on the world charts for the production of artists such as Chaka Khan, Philip Bailey and George Benson - Bluey Maunicka place among the world's best musicians globálníhol soul. Incognito are teachers and healers. Bluey And in words and entertainers - but to say it in third place.