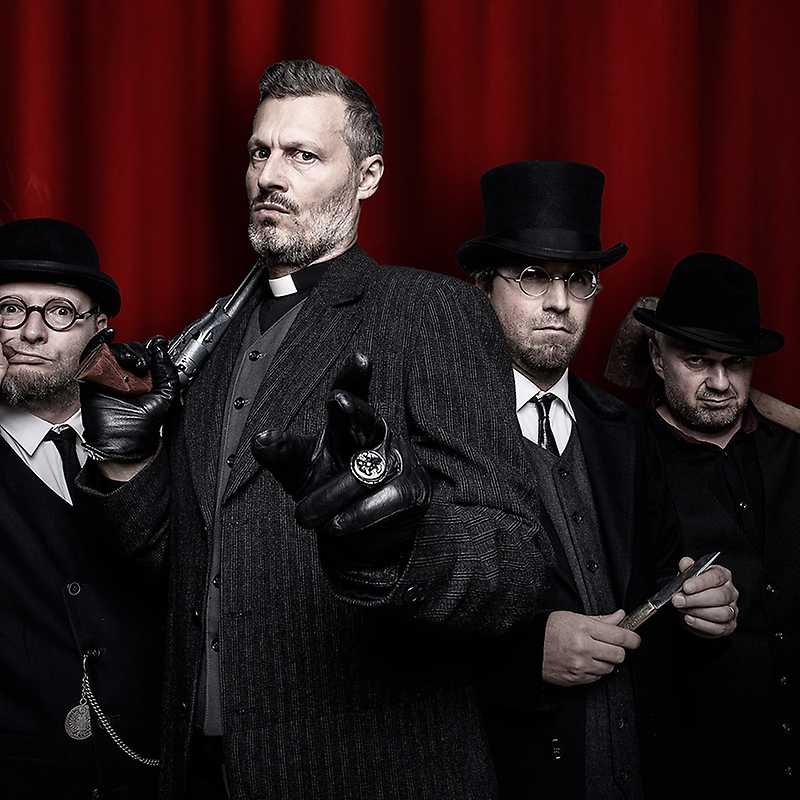 Insania group, which still varies on the border between hardcore and metal, pulled from the very beginning of his work in a frantic pace. After several concerts and after the demo “Possessed by Insania” in 1988 the band knocked to the ground the flight Brno StB, which refers to Satan tuned texts saw as a call to rebellion against the system. Insania went underground and operated under the name cloaking skimmed under which in 1990 issued the LP “New Insanity”, one of the first independent boards in Czechoslovakia. in 1992, founding member of Poly restores Insania in a new composition with drummer BlackDrumem, slows down the pace and take us musically into darker waters affected at the time of natural mystique and JRR Tolkien. – Translated by Automatic service