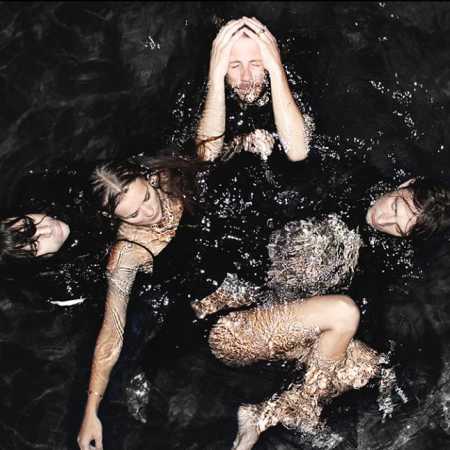 Is Tropical  The Greeks

Is Tropical, there are no novices, the formation was founded in 2009, when they started to issue singles. They became famous, however, until two years after their formation, their debut recording of "Native To", from which comes the successful single, "The Greeks". On conscience also have impossibly weird and slightly Kinky video for hitovce "Dancing Anymore" from the last album "I'm Leaving", which was released in May last year. However, their entire music making is worth the attention. Is Tropical have closest to indie pop, but not afraid to spice up a brisk dance pace and electronics. – Translated by Automatic service