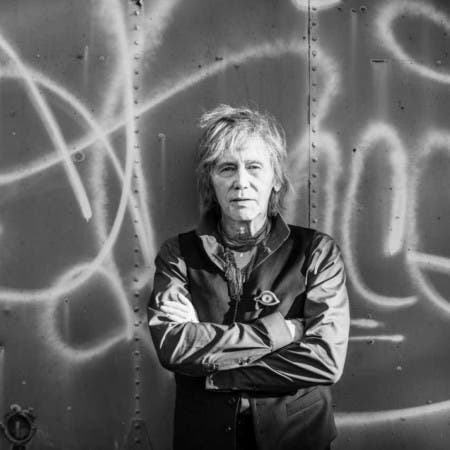 Ivan Kral is a Czech musician who became famous as a musician Patti Smith Group in the 1970s. of the century. He was also one of the directors of the documentary film The Blank Generation (1976), and was nominated for the Czech Lion Award in 2001 in the category of best music for the film. – Translated by Automatic service