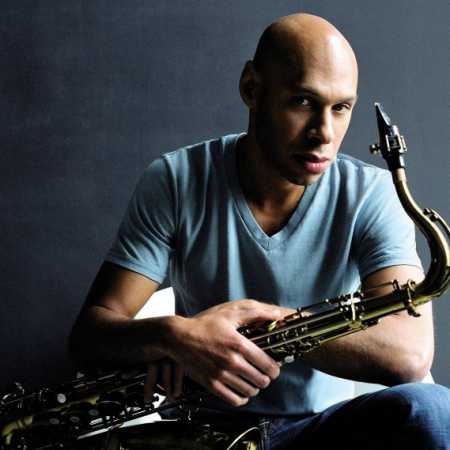 Joshua Redman is an American jazz saxophonist and composer. His jazz career started winning the prestigious Thelonious Monk Jazz prices in 1991. Shortly after that, he played with jazz stars of his generation. He won the readers' poll in the magazine Jazz Time, Rolling Stone and Down Beat. Initially he played with his father, saxophonist Dewey Redman, in 1993 he recorded his first solo album. – Translated by Automatic service