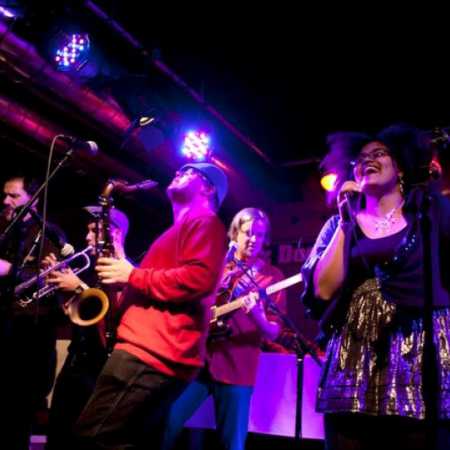 Juicy Freak the funk group, which was established in mid-2005 when they formed the core of the band, which would bring together influences like funk, soul, acid jazz and blues. After an initial period of searching the band started in 2006 to compile their own repertoire of songs which defined its style, drawing mainly from funk 70-ies, but with the knowledge of current trends.