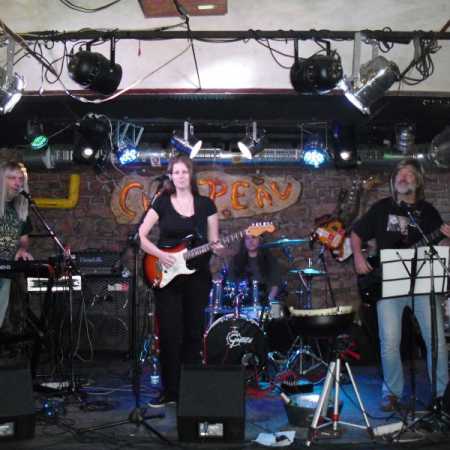 At the birth of the group Karolin-um (which is an abbreviation of Karolininých artists) were two friends who together have played in 80 years in the military group module. They then broke a long 30 years to make – if conceived sense – met again on stage. Their first concert was held on February 3, 2012 in memory of the tough and beautiful at the same time the fence crew in Marienbad. The curiosity is that some songs get played on the official website of the Russian army. The Group had acted under the name Postmortalis. The second concert took place on October 3, 2013 – although with a modified somewhat by staff of the band, but under the same name. Over time, the group broke through to the fore front woman and all so (we) had to admit that it is necessary to change the name – and thus became the Postmortalis Karolin-um. – Translated by Automatic service