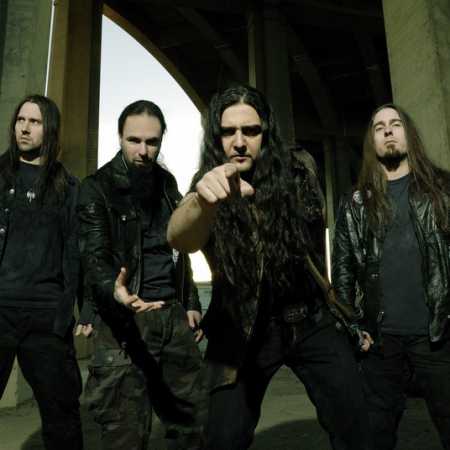 Kataklysm  Taking The World By Storm

Kataklysm is a Canadian musical group, founded in 1991 in Montreal. Although her ​​first two albums fall into grindcore now plays more death metal. In 2000, the band came up with a deadly weapon in the form of fourth album “The Prophercy (Stigmata Of The Immaculate)” hailed by critics as the most destructive metal album in the last few years. – Translated by Automatic service