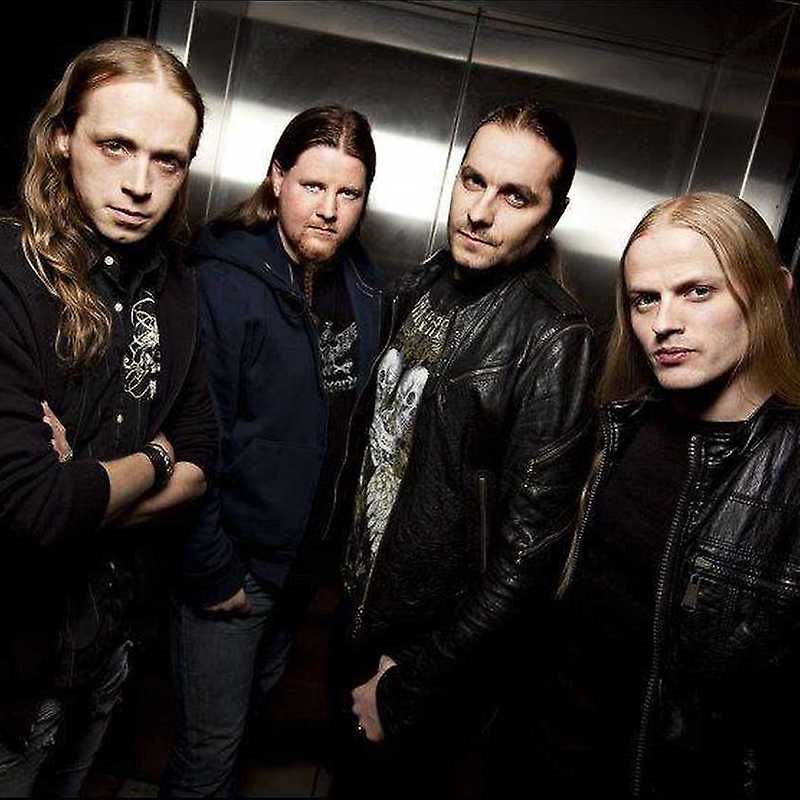 Keep of Kalessin  The Grand Design

Keep of Kalessin is not for Czech fans no novelty. Ostřílená band of norskýho the city of Trondheim is working at the scene about 20 years and the performances in the Czech Republic you could see several times already.

If I'm not mistaken the last time they played here on the winter Masters of Rock in 2013. In Prague, the last in 2011 in futurum 15th December, Samael and Melechesh, concert, the subconscious, as one of the best black concerts in Prague for many years.

The subconscious mind will mainly enroll in 2003, when the report had absolutely legendary, which added another founding member Obsidiana Claw, who after a three-year break and returned together with Frost (Satyricon), and all the beloved průserářem and drug King Attila of Mayhem recorded the EP "Reclaim".

After the success of čekaném, there was another blow for the listener and the 2006 edition of the totally epic album "Armada", where he built the powerful vocals for bořič emotions that figured in Thebon band until 2013, and recorded with it such as next and probably most well-known album Kolossus "and then" and the successor to the "Reptilian". The last album I nařval guitarist Epistemology just Arnt (Obsidian Claw) and the band was only on the three-man squad, which will blackové the first strikes into the drum in a better case collide only to the knees. – Translated by Automatic service