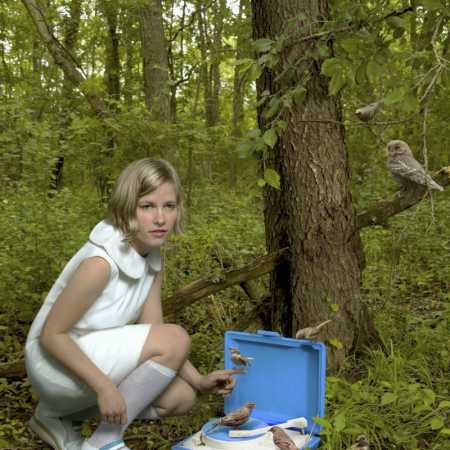 Kim Baxter  Devil On My Side

Kim Baxter is an American singer and guitarist, who comes from the city of Portland. Before we embarked on his solo career, she worked as a singer and guitarist in the group All Girl Summer Fun Band. Their debut album called “The Tale of Me and You” released in April 2012. The entire album created with her husband in his home studio. – Translated by Automatic service