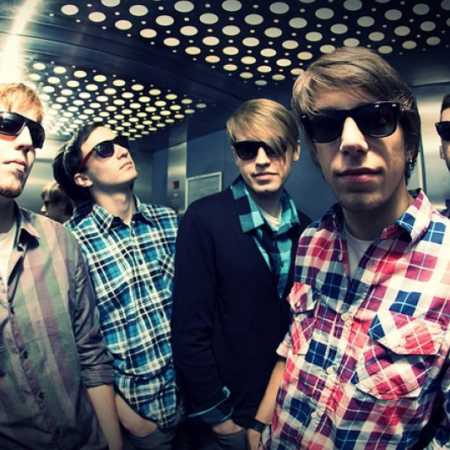 A young energetic band LA was born in the autumn of 2005 in one of the cellars of Plzen. Since beginning his playing style vyhranit try and find on the Czech music scene, distinctive sound. Their songs are based on strong guitar riffs reminiscent of contemporary British bands, and throbbing drums, which are mixed with electronic documents and raw sound. Behind him are already two club tour, winning a nationwide contest for rock bands Rock 2007, progress to the semifinal second grade talent contest RGM Live Space and thirty four songs on demonahravkách.