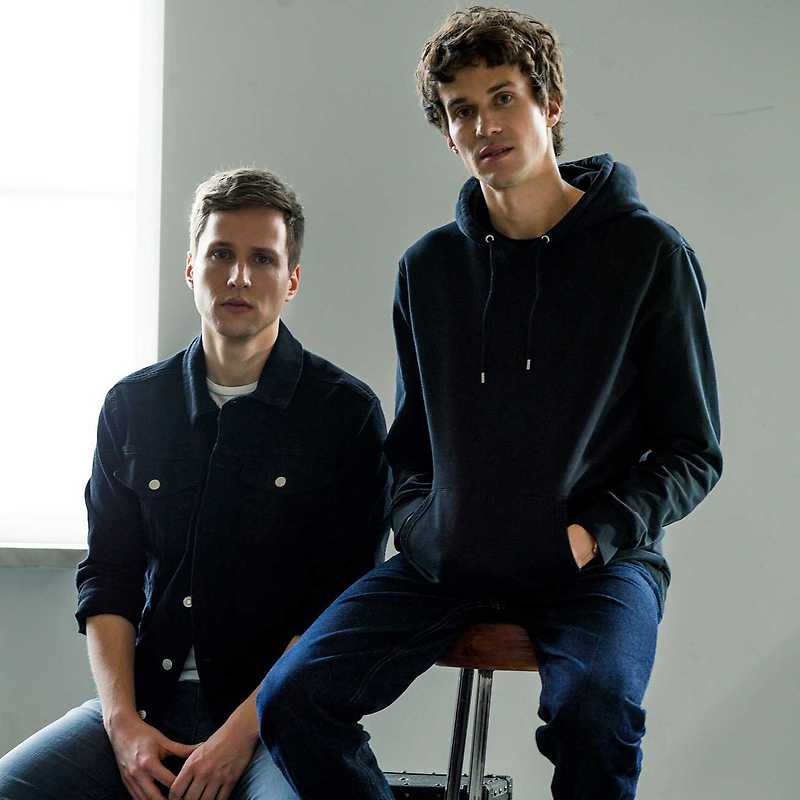 Lake Malawi band led by singer Albert Black was founded in September 2013. This was preceded by an agreement that Black and his teammates from the group Charlie Straight together will continue to tour and play under the name Charlie Straight in another composition.

Albert Black and Lake Malawi recorded the first single Always June in London with producers who have previously worked with Radiohead, Passenger or Jamiroquai. New songs also performed in the show on BBC London. "With Patrick Karpentskim (guitar), I wanted to work before, but somehow I always missed the time or courage, so I'm glad that his door was open and that our new wave of going together," says Black. Band logo, the tilde, which is inspired by the name of the song Calgary Bon Iver. Musician Patrik Karpentski effects also Toxique and participated as a producer (duo Tin Soldiers) on the album Lenka BAROMANTIKA Dusilová.

Jerome Šubrt (bass) from Brno band Admiral Ackbar is the youngest member of Lake Malawi. "Pavel Pilch (drums) told me that he found a super bassist in our new band. He was right. I was surprised how many favorite bands we have shared with Jerome. "Artists, to which the band Lake Malawi openly proclaim the Baths, Bombay Bicycle Club, Bon Iver, Beck, Coldplay, Everything Everything, Foals, Jinja Safari, Phoenix, Tame Impala & Teenage Fanclub. – Translated by Automatic service