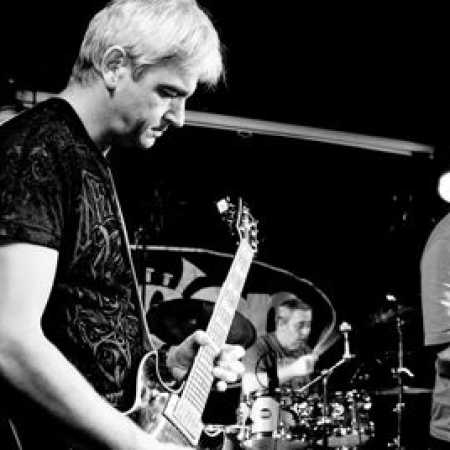 Led Zeppelin Revival is the Prague group, founded in 2001. Originally it was a revival under the name The Steam playing music groups Cream, Free, J. Hendrix and Led Zeppelin, over time, however, showed that in terms of concert attendance is advisable to apply a cheap advertising gimmick, and rename it to Led Zeppelin Revival. This strategy was successful, concerts and then started dating strangers. Now the group performs mainly at club Vagon, also outside Prague in clubs and at festivals.