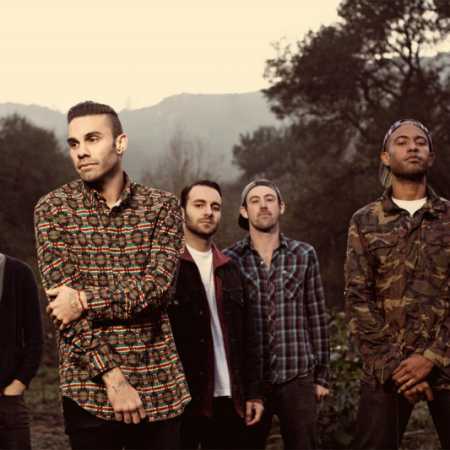 Set of American musical group Letlive. more or less stabilized until around 2009, when he signed a contract with a publishing agency Tragic Hero Records and began work on their third album, which they unequivocally identified a new and much brighter path. Beginning with the history of the band, however, dates back to 2002. Of the founding members to date remained only singer Jason Butler Aalon. – Translated by Automatic service

Stray From The Path