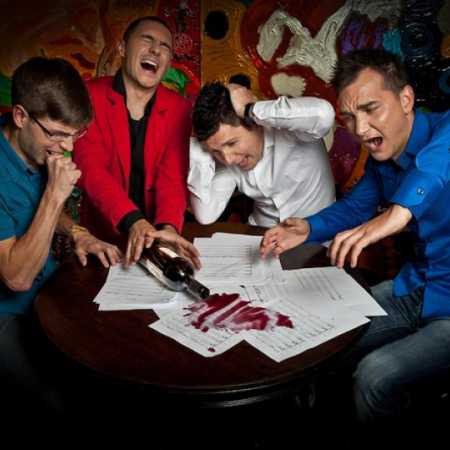 The band was formed in 2010 and was founded by Jerry and Martha, who played together at that time assumed the songs from pop and jazz music arranged for piano and singing. After several gigs, the band members decided that they want to pursue his own work with a full band and transfer to the melodic rock genre.

Fitz And The Tantrums