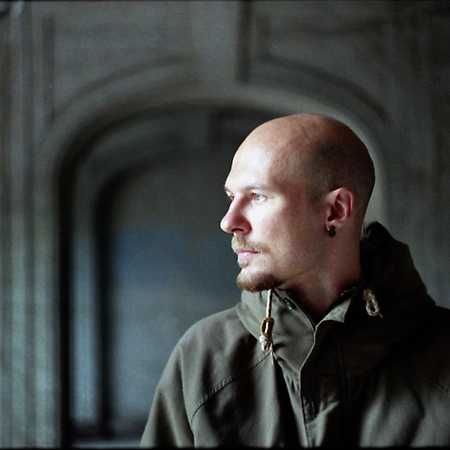 Long Arm  For All People With Broken Hearts

Russian producer and artist performing under the name Long Arm began to be interested in music as a child. He learned to play the piano and very enchanted him one of the DJ performances seen on a music channel. Following this “muse” began his friend still make music from old Soviet records and records from which to make a collection. He himself states as a source of his inspiration following bands or producers: Bonobo, The Cinematic Orchestra, Kid Koala, Amon Tobin, Dimlite, Forss, Carl Borg and many others. – Translated by Automatic service