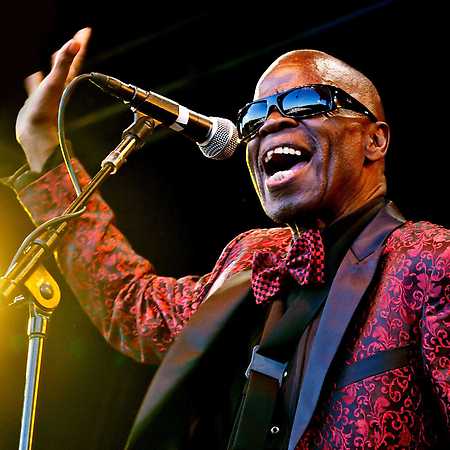 Maceo Parker  What You Know About Funk

Maceo Parker from Kinston, North Carolina is one of the most respected saxophonists in the world. Started his career in the sixties, in addition to soul and funk legend James Brown. The large number of hits Brown Parker was an excellent soloist and principal actor for playing the alto, tenor and baritone saxophone. Later in the seventies helped build fame band Parliament-Funkadelic. Now in addition to his band also operate alongside other legends of the world of pop music such as the singer and multi-instrumentalist Prince. – Translated by Automatic service