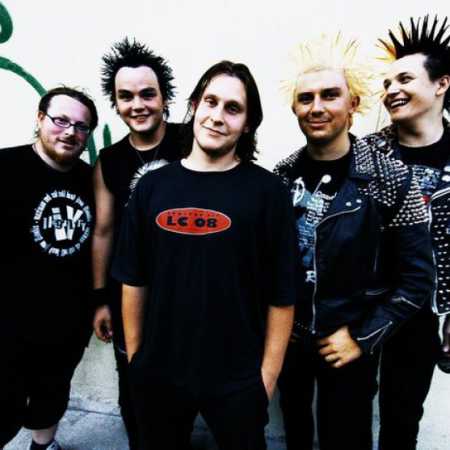 Mad Pigs Band plays for ten years hardcore / punk, which is inspired by other musical directions. During his nearly ten years of existence we managed to go around the entire length and breadth of the Czech Republic, to play alongside the world’s most influential bands of hardcore / punk tip, split and release numerous compilation CD / LP / EP. Behind him are two European, English and Japanese tour. The band came the offer of a three-week U.S. tour, but some members were granted U.S. visas. – Translated by Automatic service