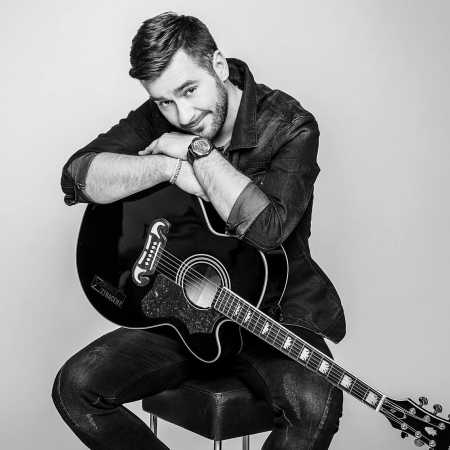 Lost Marek is a Czech pop singer, coming from western Bohemia. Specifically Iron Ores of the Klatovy. Into the subconscious of the general public came in the spring of 2008, when his first single, You're wasting your playlist deployed in Europe 2 radio For some single suddenly became a hit that Mark earned Newcomer of the Year award in the contest Czech Nightingale. – Translated by Automatic service